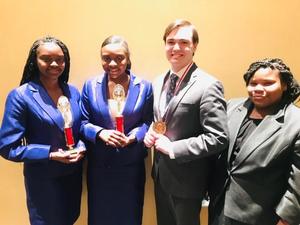 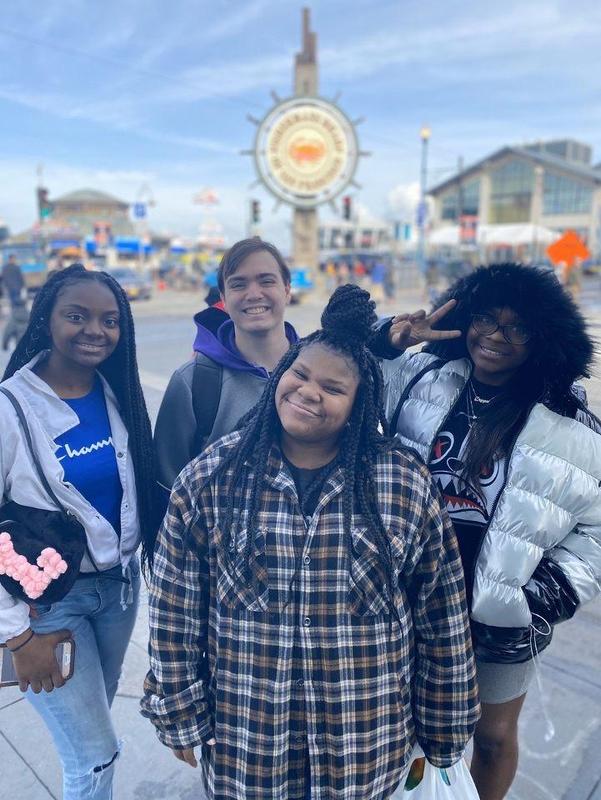 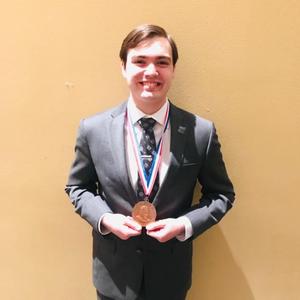 The invitational was hosted by James Logan High School from January 17, 2020, to January 19, 2020. Hattiesburg High School competed against 113 other schools from nine states at the national tournament.

Hattiesburg High School Senior, Casey Buisson, won third place in Dramatic Interpretation, a category that focuses on a student’s ability to convey emotion through the use of a dramatic text, such as plays or short stories. In this section alone, Buisson competed against 108 other entries. Additionally, the team had multiple entries advance to the elimination rounds.

The team has been on the road since December, attending several national tournaments. At the Denver East High School Debate Invitational, the group claimed two national titles and several other honors.

Before continuing their national tour, the students had the opportunity to sightsee in California. The team visited Fisherman’s Wharf in San Francisco, where they saw the Golden Gate Bridge, Alcatraz Island, and Chinatown.